Are you looking for the perfect photo spots in Bucharest? Here are some places you must visit for an Instagram friendly photo shoot.

The history of this place dates back to 1855. A jeweler from Vienna arrived in 1837 and built the Resch House on Calea Victoriei. The house was sold and turned into the “English Hotel” (a hotel for the English merchants). The passage was built to have more hotel rooms.

The passage was a hotel for only a few years. It was later on transformed into a large luxury brothel. The brothel functioned until 1947, then it was closed and converted into apartments by the communist authorities, which banned prostitution.

The atmosphere at the passage today is quite hostile. Romanian people live in these old apartments and they are not very fond of tourists staying there for too long. So if you’re having a photo shoot here – make sure to be quiet and quick!

This amazing book shop is located in the Old Town of Bucharest. The staff is very friendly and they are also used to the photo shoots in the shop. The store is 4 stories high and hosts a great café. The name of the place makes sense when you arrive – it looks like a carousel with swirling architecture!

As Bucharest is known as “Little Paris” it’s only fair that they have their own version of Arc de Triomphe. The arc is located in the middle of a roundabout in the middle of the way between the airport and the city centre. To get to the arc you have to walk on a special lined road for pedestrians. It’s 27 m high and the architecture is stunning! 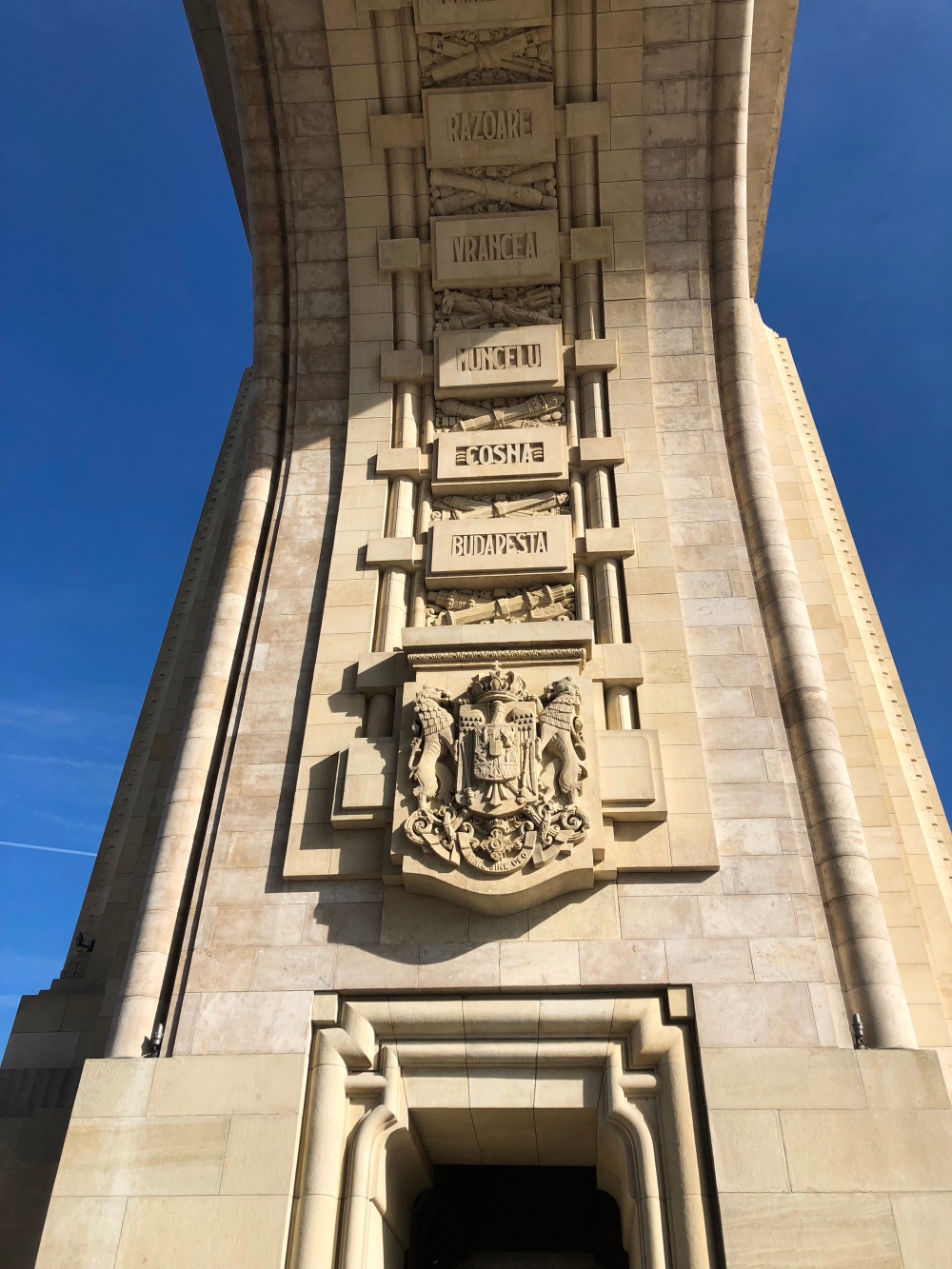 Probably the most instagrammed place in Bucharest! Enjoy a great meal at the pizzeria in the passage or visit the hidden underground café (it’s in a closed down underground station).

These two passages are amazing! They meet where I stand in the picture below and the passages are both inspired by Paris with detailed architecture. This area is known for its sisha bars. Come here for a great photo shoot and enjoy a sweet smelling sisha afterwards.

This pub is located a bit outside of town, but is absolutely worth the travel. It’s a beer garden with amazing street art, and the building is an old fabric. 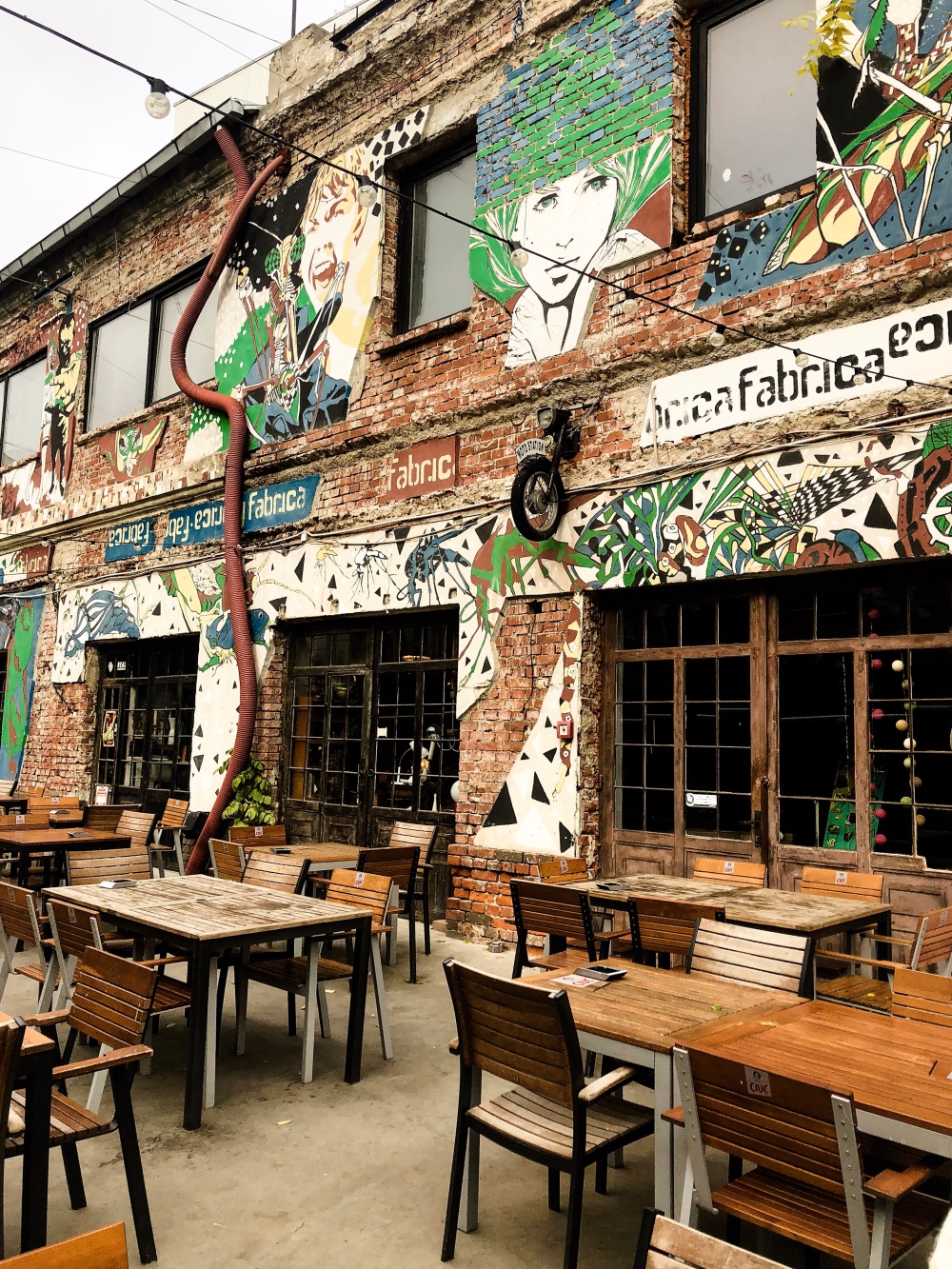 7. Palace of the Patriarchate – Palatul Patriarhiei

A building with neo-classical style facade and a lot of history during the communist regime. The building is surrounded by an old church and other buildings forming “The Vatican” of Bucharest. Add some gold to your Insta feed! 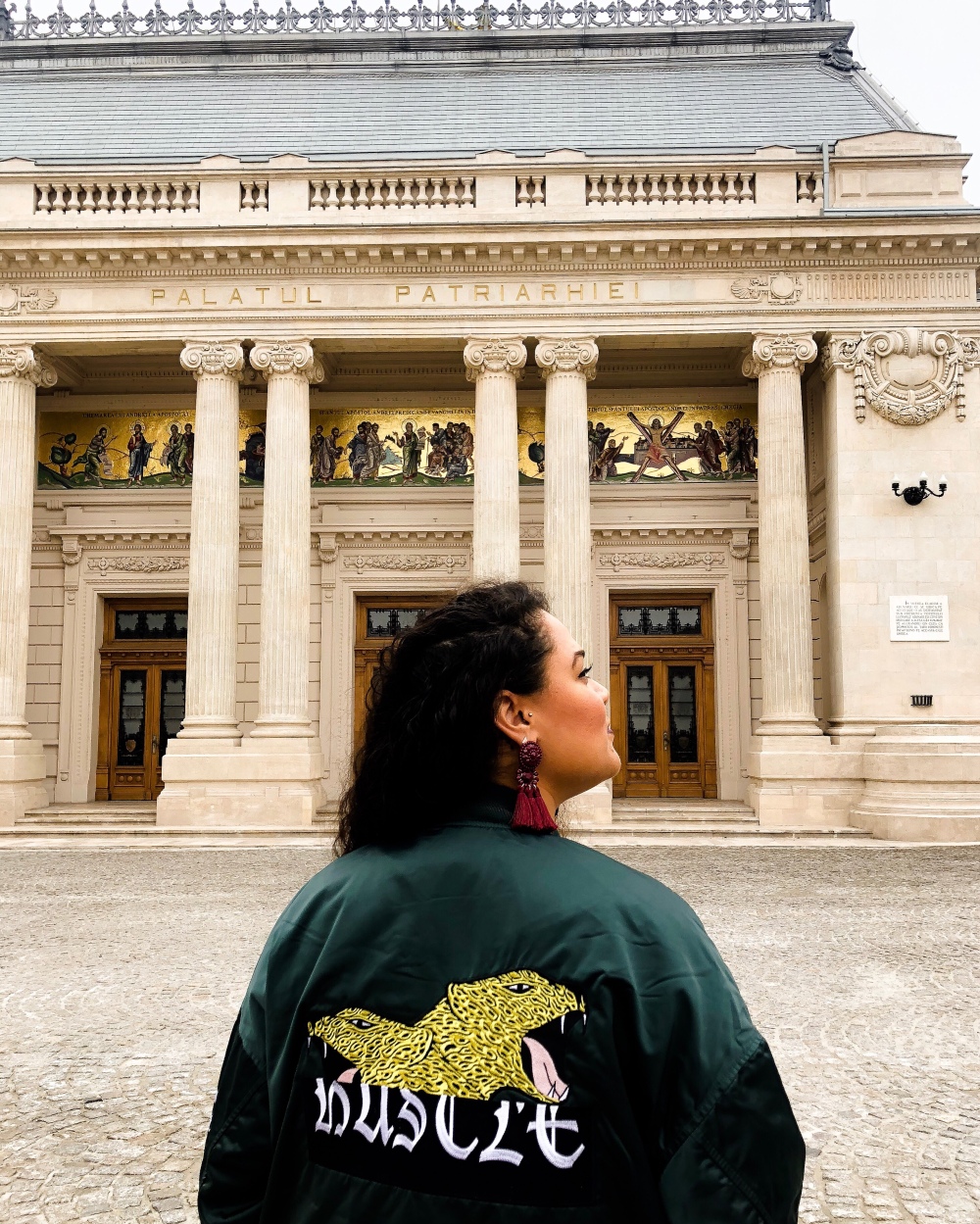 8. The Art Tower in Pantelimon

You can find this old water tower in the suburban area called Pantelimon. Its surrounded with great street art and the tower is a cool addition to your feed. 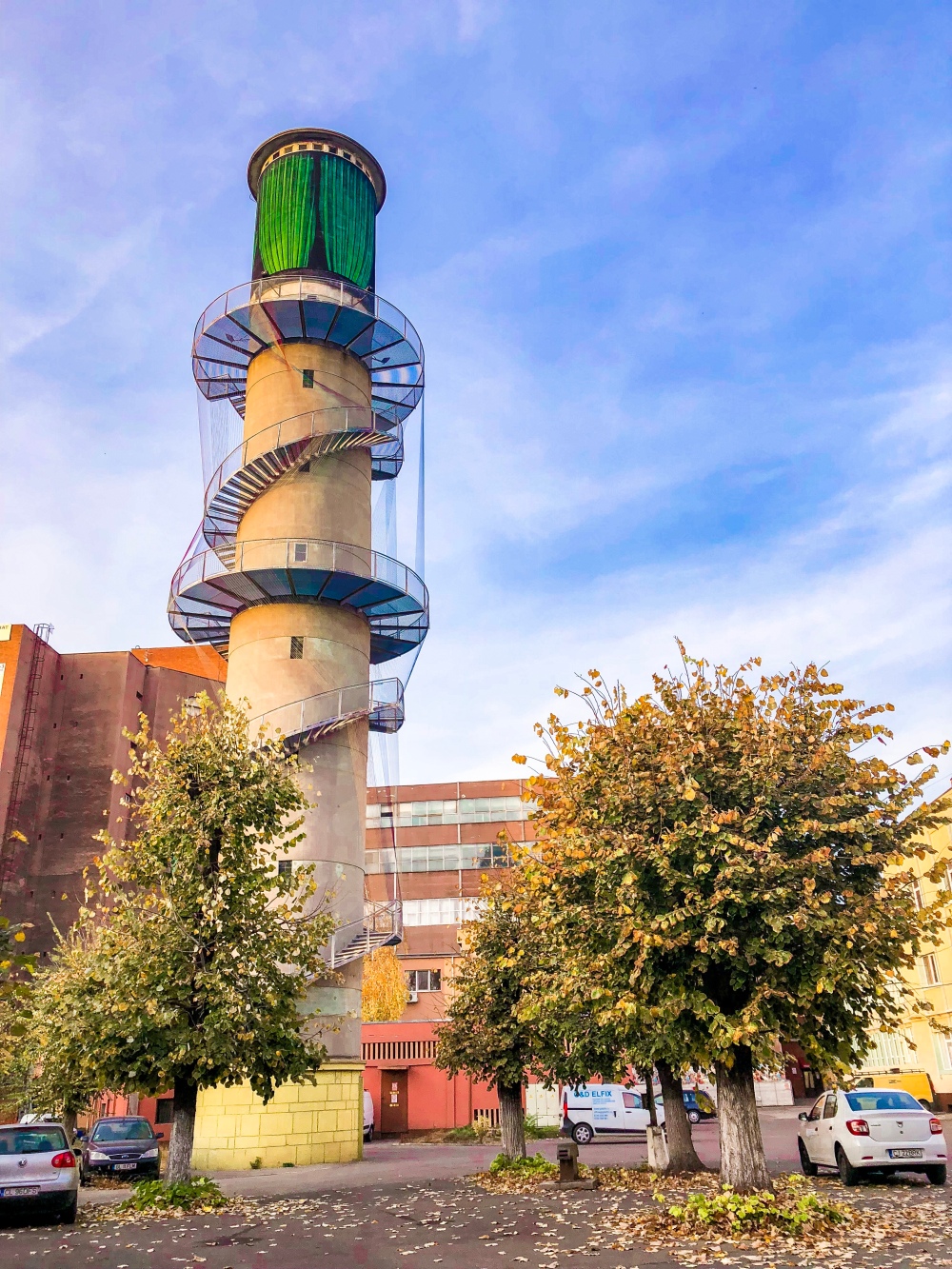 This park is perfect for an outside shoot. Here you’ll find the Mausoleum, (Mausoleul din Parcul Carol), known during the Communist régime as the “Monument of the Heroes for the Freedom of the People and of the Motherland, for Socialism”, which is now a Military Museum. The boulevard in the park is perfect for OOTD pics. 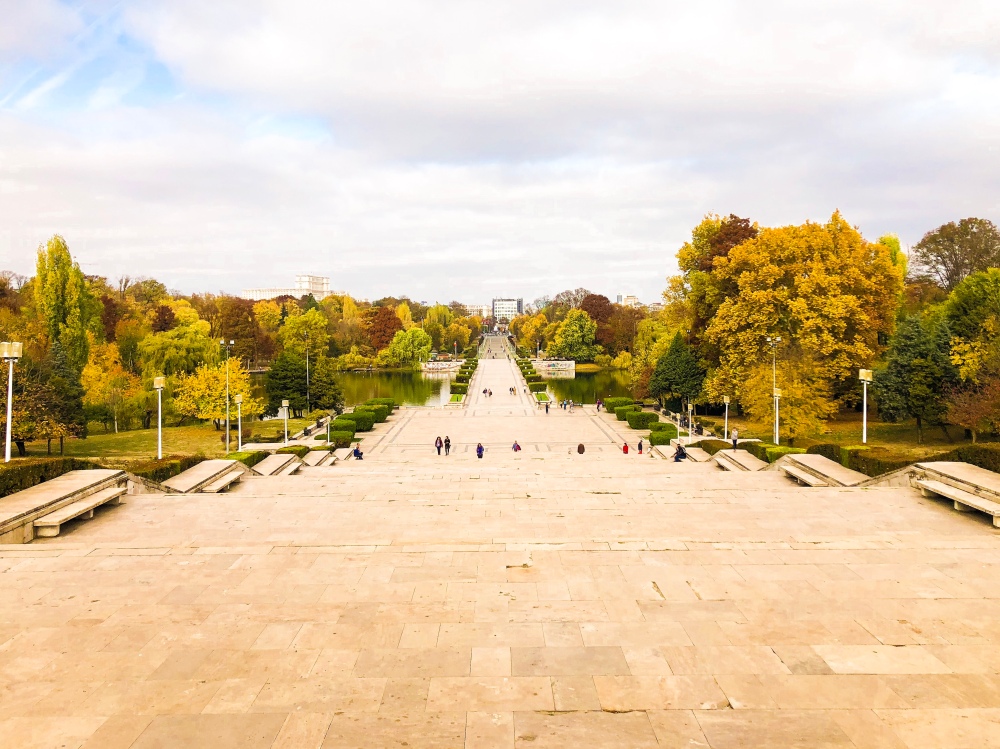 This is a magnificent concert hall and a landmark of the Romanian capital city. The architecture is stunning and this will also add som royal vibes to your feed. 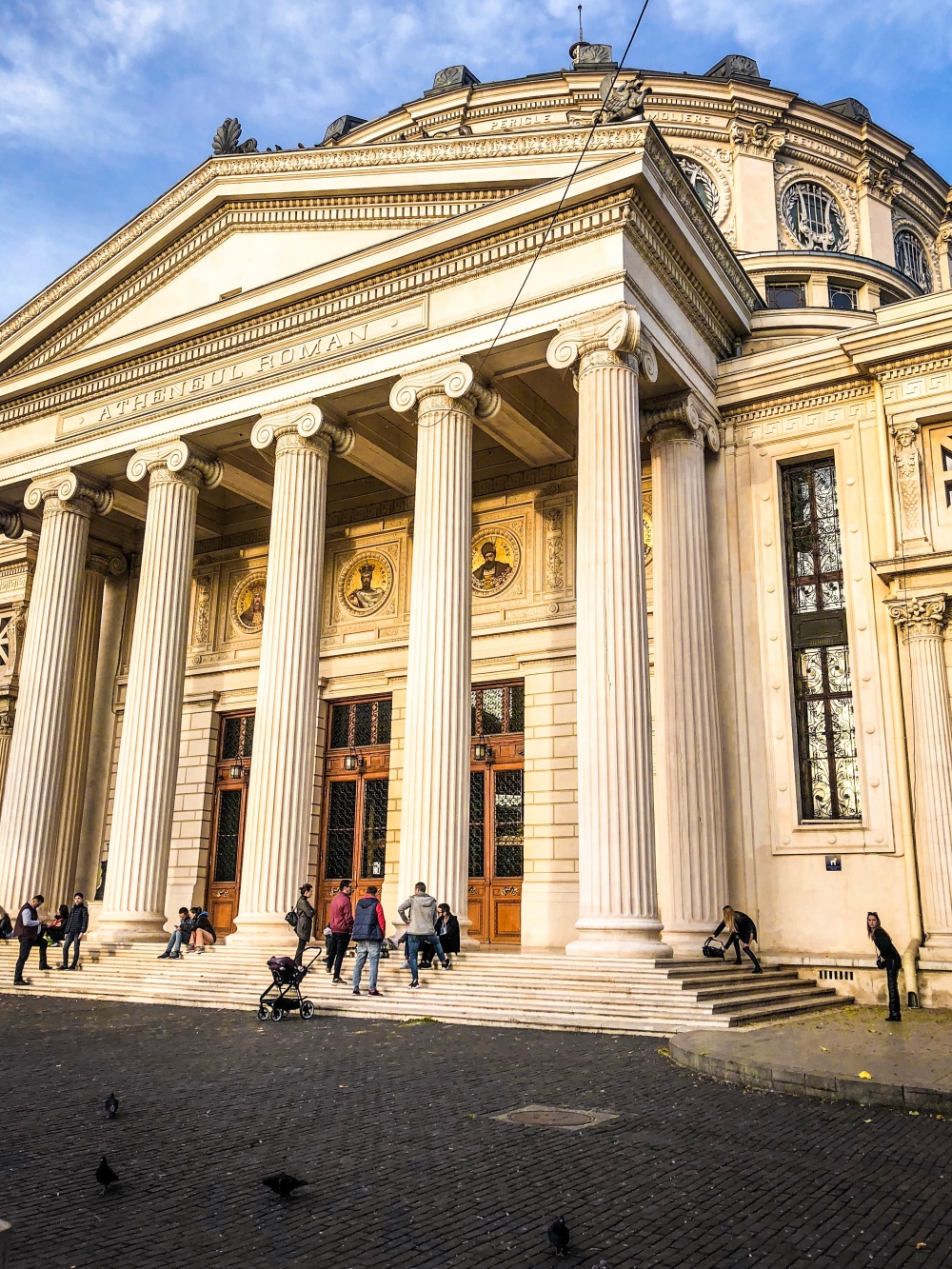 All opinions and recommendations are as always my own.

This site uses Akismet to reduce spam. Learn how your comment data is processed.